Since January 2008, the Bolivar Fuerte is the official currency in Venezuela.

In Venezuela, the exchange rate is fixed for several years and the foreign exchange trading is controlled by the state. As a result, has developed parallel the illegal black market rate. 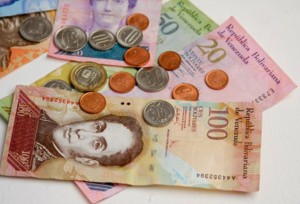 Since February 2015, there is a new official exchange rate Simadi, which is considerably higher, however, still lower than the black market rate.

At the moment there are 3 official exchange rates and the illegal black market rate. Important to tourists, however, are only the last two courses. 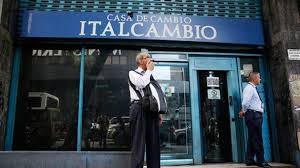 Currency exchange in the exchange office

The exchange in the exchange office is easy for foreigners, you need beside the original passport a copy of your passport. There are exchange offices except at the international airport also at other airports and in major towns. This exchange rate you have also, if you pay with credit or debit card o withdraw cash at the ATM. However, I can not personally confirm this. The current exchange rate SIMADI you can check here: Exchange Rate Italcambio

Currency exchange on the black market

Money exchange on the black market is illegal and you can get problems up to prison.

However, it is usually easy to change money at travel agencies and also in hotels. The black market rate is regionally very different, but always lower than you find in the Internet. For larger bills (50 or 100) you get a better rate than for smaller ones. Here you can inform yourself, so you have an idea about. Black Market Rate

If you will not be picked up upon arrival in Venezuela at the airport by a tour operator, I recommend to change some money in the exchange office. In the reception hall in the airport of Caracas you will be contacted by many persons to change money. Of this I advise strongly against; it could be a trap or you will be ripped off and the exchange rate offered is usually not very good. 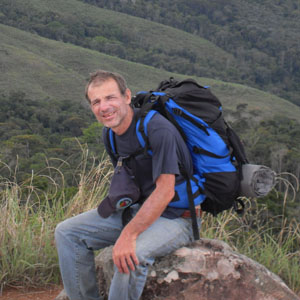